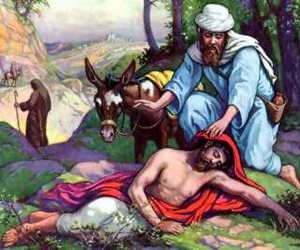 The term prosocial behavior describes acts that demonstrate a sense of empathy, caring, and ethics, including sharing, cooperating, helping others, generosity, praising, complying, telling the truth, defending others, supporting others with warmth and affection, nurturing and guiding, and even the altruistic act of risking one's life to warn or aid another. Because many of these behaviors are found in a variety of other animal species, and some appear early in human infancy, their source is believed to be at least partly genetic. Additional sources of influence are suggested by the hundreds of studies that reveal age-related increases in the production of human prosocial acts that parallel increases in moral reasoning, the ability to see the perspective of others, and experiencing and showing emotional concern. Adults and peers can also increase the degree of a child's prosocial behavior by modeling and labeling it, discussing, and rewarding it when it appears in the child's actions. Differences in temperament, personal experiences, cultural expectations, and the nature of the situation also influence children' prosocial behavior.