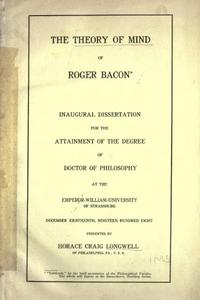 Theory of mind (ToM) is the understanding of the mental states of others, including their intentions, desires, beliefs, and emotions. Around the age of eighteen months, a child is able to understand the intentions of other people. This progresses until the ages of three to four-and-a-half when children begin to understand others' states of knowledge and belief. Janet Astington, a long-time ToM researcher, has found that children's performance on standard false belief tasks was associated with their production of joint proposals and explicit role assignments during pretend play. Success at joint play may have some dependence on representing differing and conflicting beliefs and goals with the other participant in the play session. For social development, it is necessary for children to be able to communicate this information amongst themselves. With no knowledge about the mind or their playmate's beliefs, these pretend play interactions are quite difficult to execute successfully.